Established in 2002, the South Shore Nature Sanctuary was at the time only the second lakefront Chicago Park District Natural Area.

The peninsula on which the Sanctuary is now located was previously a part of the grounds of the South Shore Country Club, and had been neglected for decades as an overgrown dumping ground. The South Shore community expressed their desire for a lakefront natural area during the development of the Chicago Park District's 1999 South Lakefront Framework Plan, and it came to fruition with the support and input of South Shore neighbors, Park Advisory Councils, and birding groups. The site on a peninsula projecting out into Lake Michigan was ideal as a nature sanctuary for a number of reasons: the beautiful skyline views for South Siders to enjoy, placement along the Mississippi Flyway for the use of migratory birds crossing Lake Michigan, and adjacency to an existing lakefront dune which has been home to multiple state-endangered plant species since before the Sanctuary's creation.

The project was completed at a cost of about $500,000 and took place over the course of 2001 through the spring of 2002. Construction included the removal of invasive plant growth, installation of a recycled plastic boardwalk and two Jens Jensen-inspired council rings, and the planting of numerous native trees, shrubs, and wildflowers.

The Sanctuary's dedication on June 31, 2002 was attended by Mayor Richard M. Daley, who pledged to set aside more natural areas like this one throughout the city. Since that time, the number of natural areas in the Chicago Park District has quadrupled. As one of the earliest natural area installations in the city, it is now uniquely well-established and mature.

South Shore
​a neighborhood on the South Side of Chicago, IL 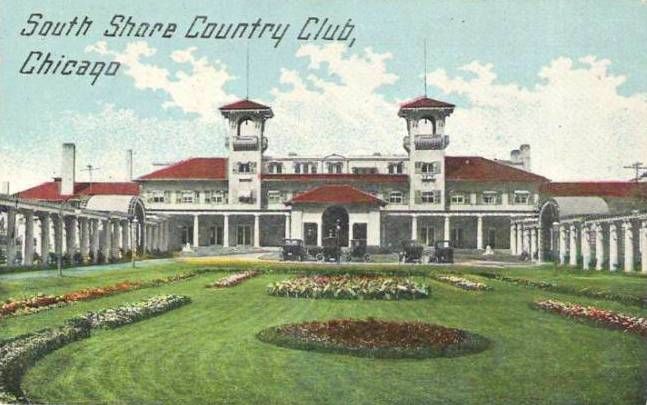 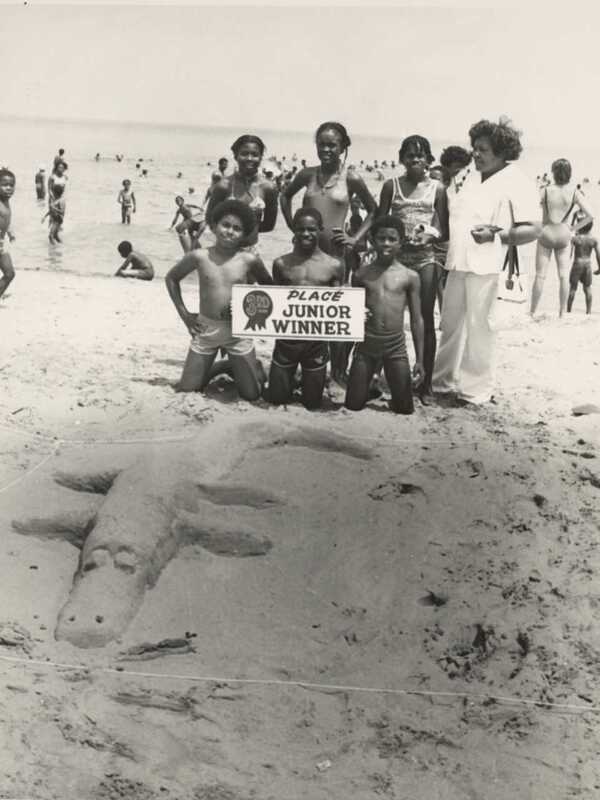 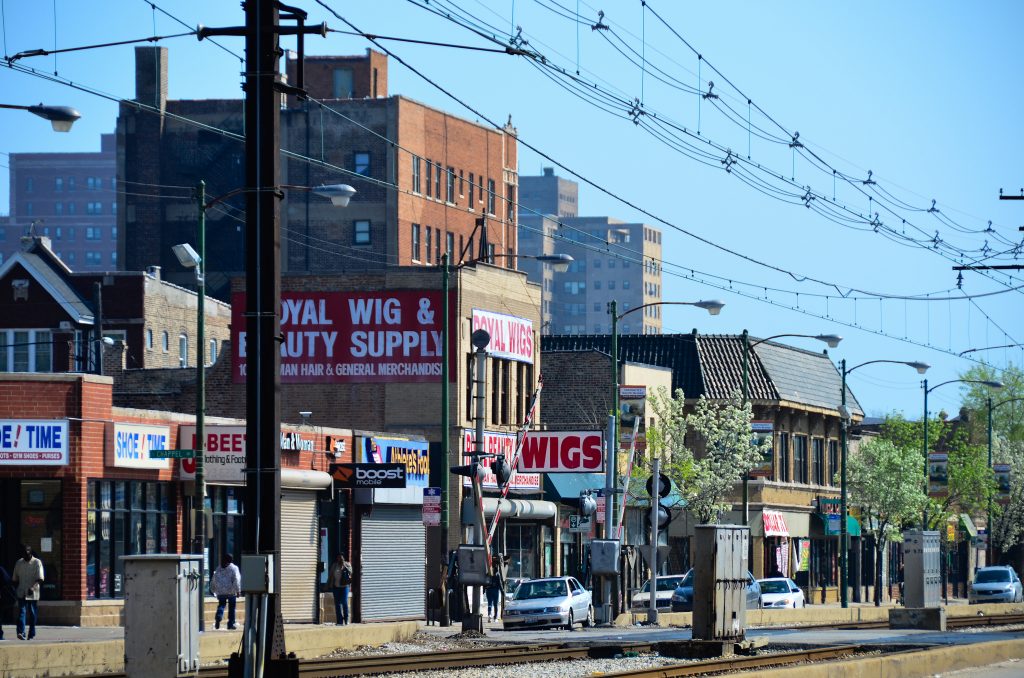 South Shore is a vibrant neighborhood on the South Side of Chicago, named for its location along the city's southern lakefront. What began as a booming community for the local steel industry in the late 1800's, the neighborhood blossomed in the early 20th century after neighboring Jackson Park hosted the 1893 World Columbian Exposition. Like many neighborhoods in Chicago during and after the Great Migration, South Shore underwent rapid demographic shifts in the middle of the 20th century to become a lakefront haven for Chicago's African American population. It has been a majority Black community since the 1960s, home to notable Chicagoans like Bo Diddley, Gale Sayers, Jesse Jackson, Michelle Obama, and Kanye West.

The eastern end of the neighborhood is anchored by the landmark South Shore Cultural Center, built in 1916 to serve as a Whites Only private country club. In the 1980s, after the Club went out of business, the property was the subject of a community-led preservation and reparations campaign. It was purchased by the Chicago Park District and reborn as the South Shore Cultural Center, a home for community arts programming and the celebration of Black culture. The South Shore Nature Sanctuary is located within the grounds of the Cultural Center, adjacent to a beloved and accessible 9-hole public golf course.

In addition to its lakefront green space, South Shore features an array of local businesses along its commercial corridors on 71st, 75th, and 79th Streets. It is also known for its amazing selection of some of the best regional and vernacular architectural styles of the last 150 years: prairie style bungalows, midcentury modern high rises, lavish 1920s apartment buildings, and neoclassical mansions, many of which are represented in its landmarked Jackson Park Highlands Historic District.